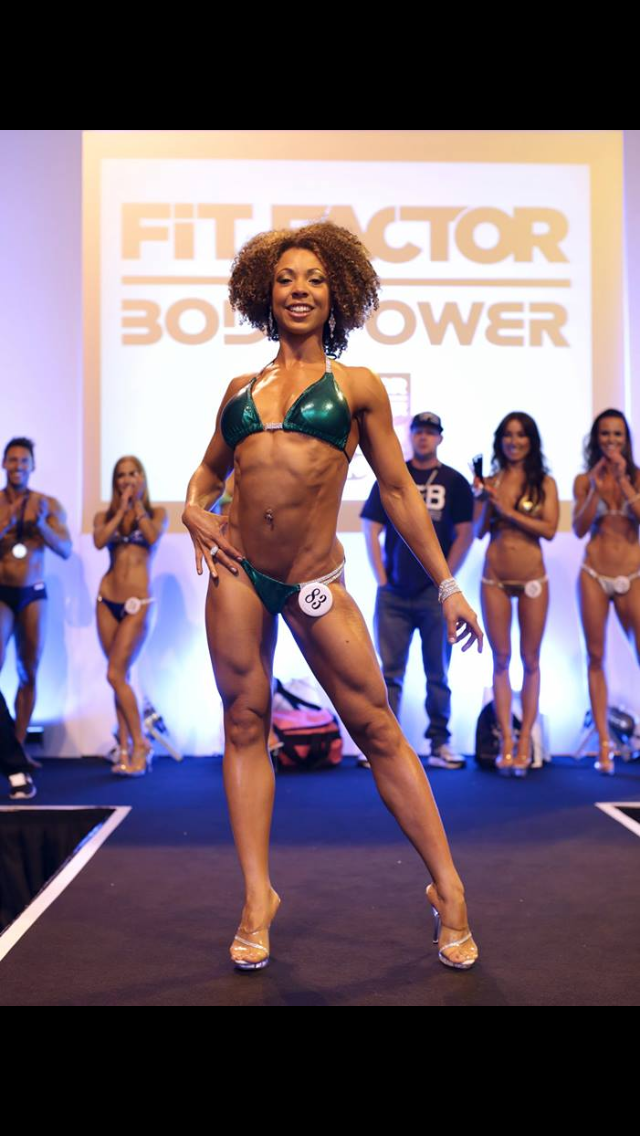 “Following a difficult pregnancy, I gave birth to my daughter in April 2013 by emergency C-section. I was then unfortunate and became critically ill with sepsis and spent most of the first 3 weeks of my daughter’s life in hospital having various forms of treatment and operations. Following my recovery, I attended a casting for […]